With more than 50,000 backers, the Coolest Cooler becomes the most funded project on Kickstarter. Portlander, Ryan Grepper has set a Kickstarter record for most funds ever raised with his “Coolest Cooler“. His project already raised $11,001,353 USD with 51,967 backers with 39 hours left (exact stats as of Thursday, 28 August 2014, 02:58 PDT).

Coolest Cooler is a portable party cooler which has all of the featured stuffs below: 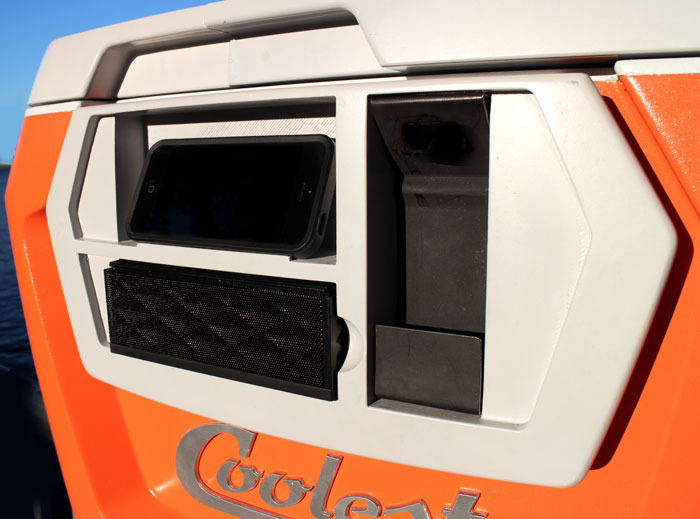 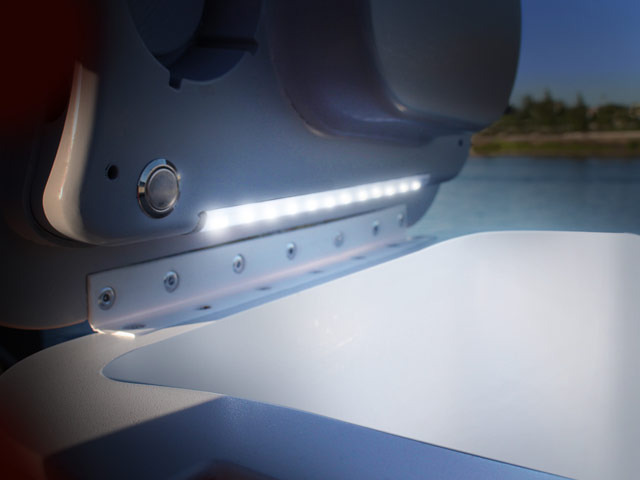 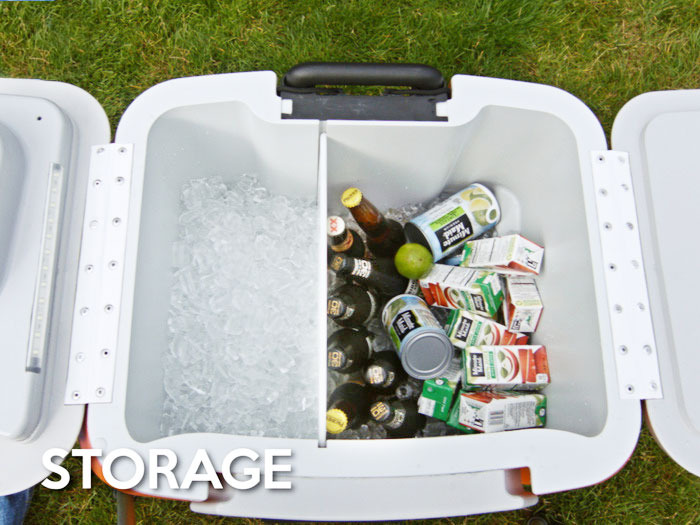 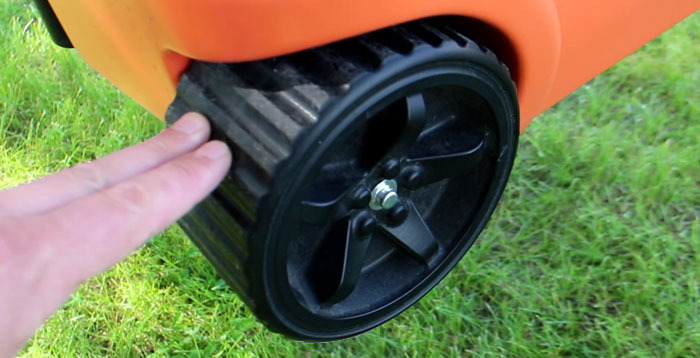 Integrated Storage for Plates and Knife 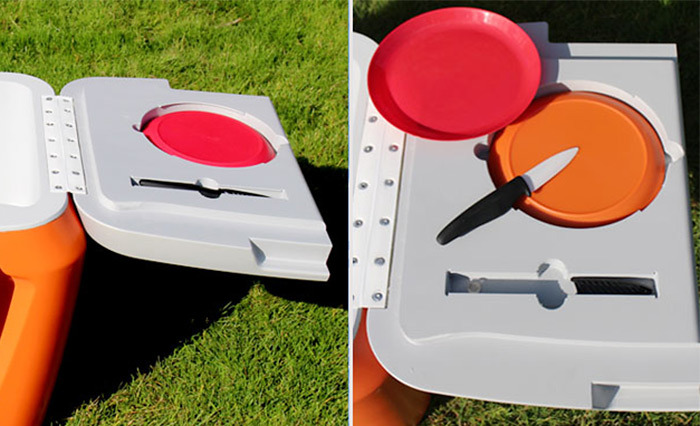 People that backed up the project (that pledge $185 or more*) will get the very first Coolest Coolers and save over the future retail price of $299.

*Additional cost of $100 to ship outside United States.

Find us on Google Plus